The Duality of Nature by C.E. Clayton

Monsters do not hide under the bed on the Island of Selkirk. Monsters haunt the forests in the form of feral elves with knife sharp teeth, vicious talons, and sickly, glowing yellow eyes. For centuries the people of Selkirk have fought these monsters, enacting a Clearing every four years to push the elves back from their borders. Then, after one such Clearing, a babe is found abandoned in the wreckage.

Tallis only desires a path of her choosing, to live without attention or interference. Along with her friends, she dreams of leaving Kincardine and going where no one knows them, to live unhindered by the prejudice that comes of being poor, an outsider, an orphan. All Tallis needs is enough coin, and she’ll be free. But the monsters have other plans.

Hissing her name like a battle mantra, the elves pour into Kincardine, devouring and burning everything in their path. Fleeing her home in secret, Tallis and her friends must discover why the creatures are so intent on finding her, and stop them from framing her as the real monster of Selkirk.

The Duality of Nature by C.E. Clayton completely surprised me. Told from an Omniscient POV, this book was difficult for me to immerse myself into but once I did, I was hooked.

“Tallis is a beautiful and terrible thing. Fearsome and alluring. Just like the forest in many ways… but it’s written all over that handsome, pale face of yours; you like her.”

The story starts with a Clearing which is done by humans to get rid of the elves of their lands. During this event, a baby is left in the woods.. and a woman stumbles across the child which she takes home with her. Her husband doesn’t want the baby but looking at her wife’s smile, he reluctantly agrees to keep it. The baby is named Tallis and we see her grow up from a child to a woman. We see how different she is from the other children and that she’s bullied for that. She can only play with her cousin Donovan who protects her like a sister. To keep herself from being offered up on the Bride Block, Tallis starts earning with the help of a thief called Rosslyn(who later becomes her friend). One day while helping her mother scavenge goods from another Clearing, they’re attacked by feral elves or tremps and her mother dies while fighting against one of them. Devastated by her mother’s death, she vows to kill every elf she would set her eye at. Soon, disaster strikes and Tallis’ wish to fight against the elves comes to fruition.

I loved Tallis and her character arc from a child to a woman. While she struggles with being different, she has the support of her friends: Rosslyn, her cousin Donovan and Ser Soon-to-be Brother Tomas. Even though I initially struggled with the writing style, I was quickly pulled into the world of Selkirk and I was so engrossed in their journey. There was ample world-building but not too descriptive as this is the first book in the series. The ending left me a tad disappointed as it didn’t shock me as much as I would’ve wanted but I am still eagerly awaiting the sequel.

Overall, I would highly recommend this book if you love epic fantasy with sword-weilding girls, beautiful friendship, and action-packed scenes!

Thanks to MTMC tours and the author for gifting me a copy in exchange for an honest review.

C. E. Clayton was born and raised in the greater Los Angeles area, where she attended the University of Southern California for both her Bachelors and Masters, and then worked in the advertising industry for several years on accounts ranging from fast food, to cars, and video games (her personal favorite). After going the traditional career route and becoming restless, she went back to her first love—writing—and hasn’t stopped. She is now the author of “The Monster of Selkirk” series and her horror short stories have appeared in anthologies across the country. When she’s not writing you can find her treating her fur-babies like humans, constantly drinking tea, and trying to convince her husband to go to more concerts. And reading. She does read quite a bit. More about C.E. Clayton, including her blog, book reviews, and poetry, can be found on her website.

Head over to my Instagram account for a chance to win signed copies of the first two books in The Monster of Selkirk series along with a bookmark and an exclusive character art print of the main character, Tallis. Open INTL!
(And don’t miss out the rest of the tour stops to get more chances to win!!!)

Thank you for reading! Have you read The Duality of Nature? Are you excited to read it? Let me know your thoughts in the comments below! 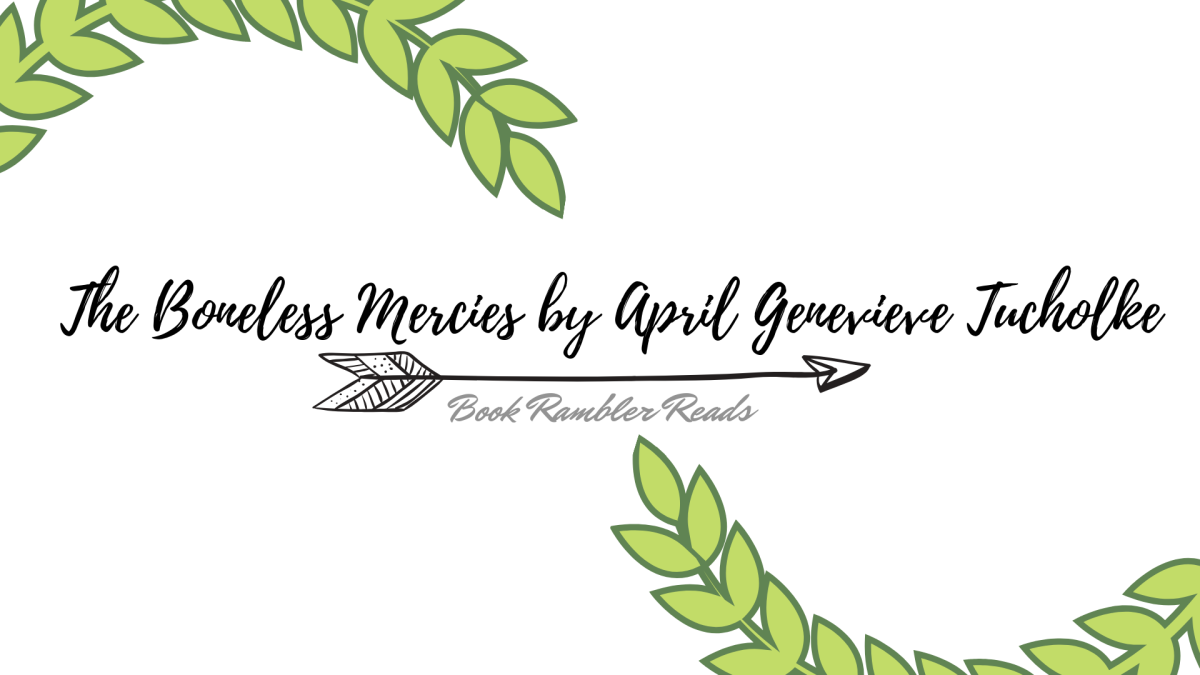 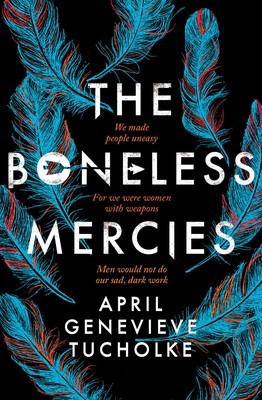 Synopsis: A dark standalone YA fantasy about a band of mercenary girls in search of female glory.

Frey, Ovie, Juniper, and Runa are the Boneless Mercies—girls hired to kill quickly, quietly, and mercifully. But Frey is weary of the death trade and, having been raised on the heroic sagas of her people, dreams of a bigger life.

When she hears of an unstoppable monster ravaging a nearby town, Frey decides this is the Mercies’ one chance out. The fame and fortune of bringing down such a beast would ensure a new future for all the Mercies. In fact, her actions may change the story arc of women everywhere.